Are you curious about what it takes to work in live events? We interviewed expert AV pros to see what advice they would give to those wanting to join the field! 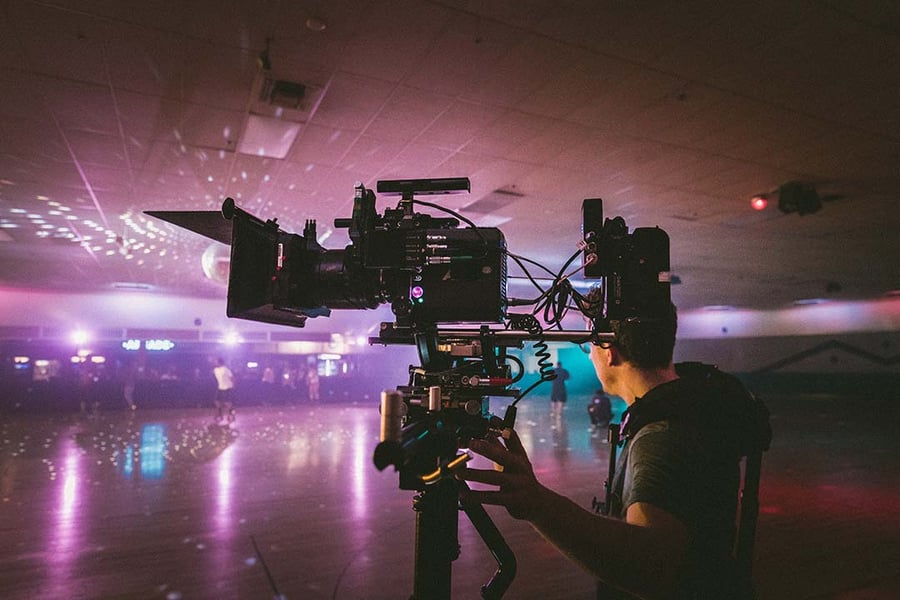 Are you curious for what it takes to work live events? We interviewed expert AV pros to see what advice they would give for those wanting to join the field!

Learn as much as you can

The advice I would give would be to network... network a lot! I just told someone that when I was in college I would just type in audio and apply for everything. Or also just walk around. Walk around and talk to people. Go to offices and say hi I'm interested in this. The worst they can tell you is no. But then there's other people. So network, network, talk to people and somebody's going to give you a leg up.

A lot of changes happen on the fly and I think if you’ve mentally prepared yourself - I know these things are probably not going to stick all the way through and be exactly how they were on paper - I think that you'll set yourself up for a little bit better success when you're working in this industry.

So flexibility and just being able to be adaptable in all situations. I love the live event industry because no day is like the one before. No event is like the one before it. You work an event and you’re working with this client and these things happen and then the next week you're on a different event and it's a totally different ballgame. So flexibility and adaptability. Those are really key things to be successful in the industry.

Surround yourself with the right people

The people that you surround yourself with are what matters. So the reason that I even have the job that I have is because of the people who recruited me. And then, I've got Joe, Sean, Jason, all of them, they've all showed me a ton of stuff that I didn't know to begin with. I'm not a techie person, I'm a people person. But I can follow the steps that they give me and that's really all it is. So if you surround yourself with those type of people, you'll learn all kinds of new skills. 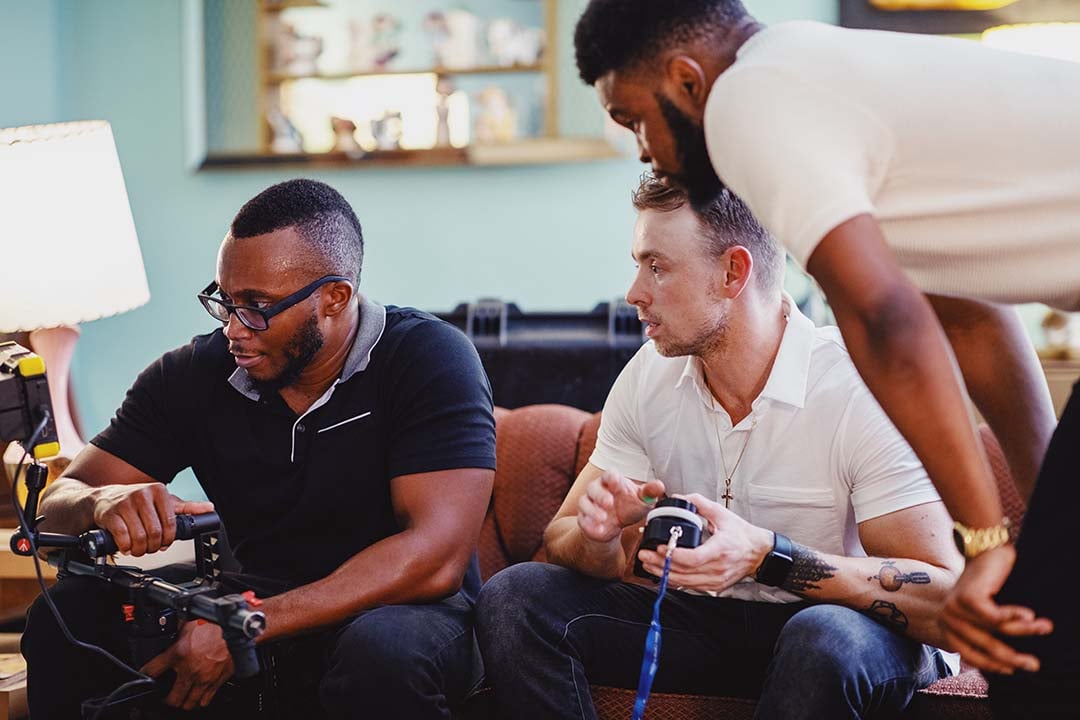 I would say, don't be afraid, don't be nervous. It's not as hard as you think it is. There's going to be people in place that's going to give you clear instructions on what to do. And as long as you know how to follow instructions, you'll be able to get in here and really do your thing, and you won't have any problems. Don't be nervous just because, even if you've never done it before. Don't be afraid; just try it because there's going to be people that are going to help you get the job done.

Work hard and have patience

Well, it's changed a lot since I started. Now they've got things called stage hands, technicians, lighting technicians, rigging technicians, all of them are basically places that you can start at now. So if you want to get started in this industry, one thing you got to do is be able to work hard and have some patience.

You might start being a grunt, which is what we used to call it, but if you stick with it and if you're willing to work hard and learn, you can grow, and I know. A bunch of these guys that I used to be over, they're now my peers. So it's pretty cool.

You've got to be knowledgeable, willing to learn. You've got to keep a smile on your face, because you've got to remember that we are working for the clients. It's their event. They've taken years, months to put this together, and we don't want to screw it up after all of that planning.

Be a go-getter! Being a freelancer you're not always promised work so I'm out there calling or whatnot and chasing a companies and whatnot, but just being a go getter and staying plugged in and last.

Now that the world is working towards herd immunity and the industry begins to resume, what live events trends can we expect in the coming months of...

2019 Employee Misclassification Infographic: How to separate what's TRUE from what could be a costly mistake.

For a refresher about what is TRUE about employee misclassification and what could be a very very costly mistake, check out our new infographic

How does the passing of AB 5 impact event & entertainment companies?

We combed through the news on AB 5 in an effort to understand how it will impact your event & entertainment business. Here is exactly what you need...